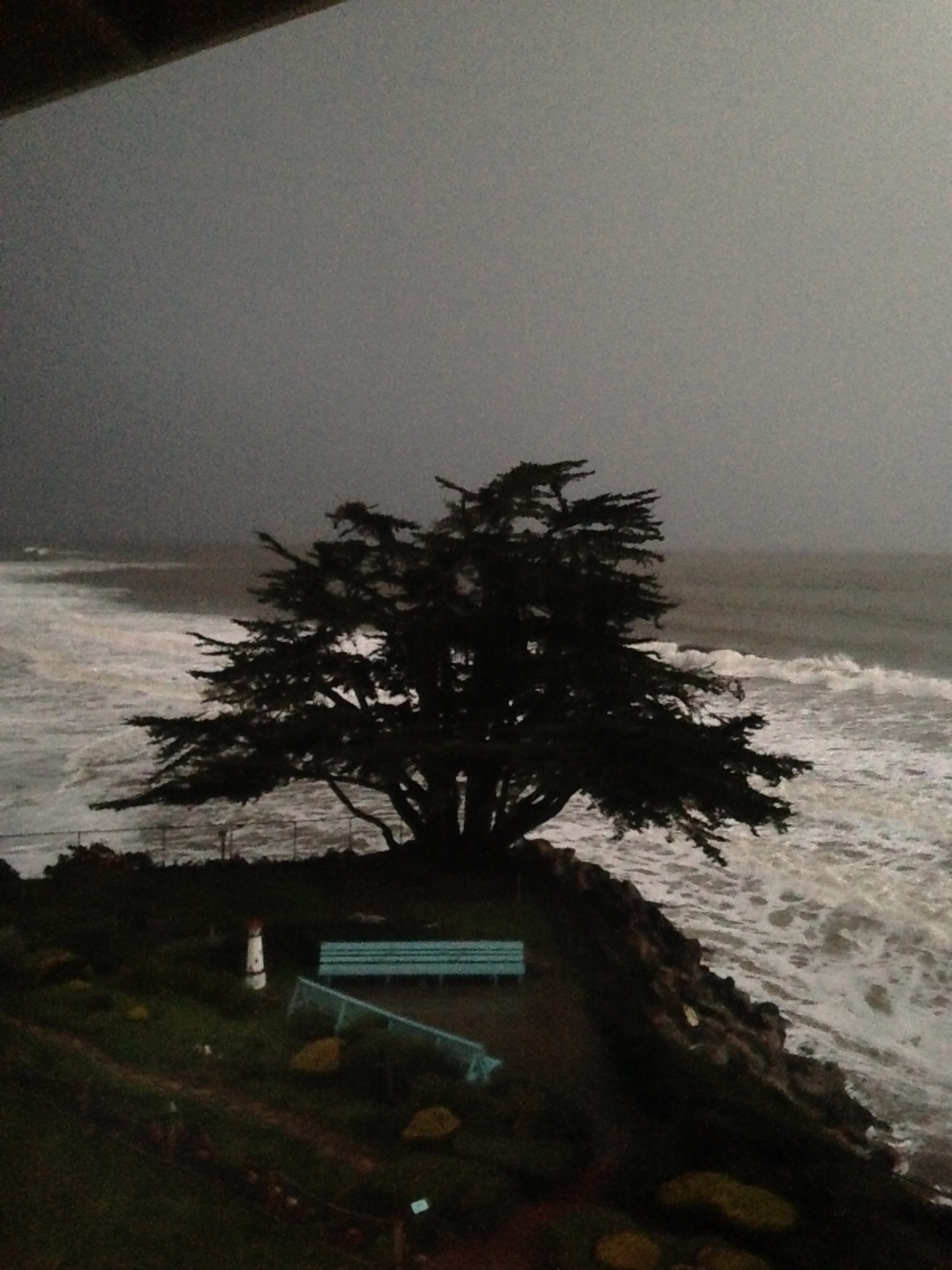 Sometimes, the path is not clear.  What will I do with my one “wild and precious life?”  I continue to ask, even this late in the journey.  The world is mine; I have my whole life of experience behind me.  Much that preoccupied me in earlier years will not arise again (thank God!).  And still, there is this yearning.

If I could do anything, what would it be?  These are the wonderings, the meanderings of a person of privilege in this world, to be sure.  Should I write?  Of course.  Should I travel?  Yes, as long as I can, and am able.  As long as I have other places to explore.  Should I sing?  Oh, yes!

How can I serve?  That has been a question I have held within myself since I was young, and that question alone has been a key that has opened a world to me, a key that broadened my world by measures I could not have imagined.  When I set out to “serve,” to help human-kind (at the time, I thought my service would “make a difference;” now, I think not), I was willing to let go of other things to do so.  Instead, I have discovered that the desire to serve, that alone,  opened the door to another life for me.

As I’ve grown older, I know that the value of service is not a value held by everyone.  I suppose for me, it has been a motivating force.  I thought it was a value of my generation; apparently not.  To serve is a value to some.

Another key to the opening of my life has been something that came with growing up in my family.  Although neither of my parents was “educated,” – my mother received her GED when I was in college, my father went through the 8th grade – both of my parents had a bright and vivid interest in the world.  Where did that come from?  I see now that having that interest in the world has been a shining star that has lit my path.  I see that others lack this quality – they will not “go beyond his father’s saying, and he likes having thought of it so well, he says again:  ‘Good fences make good neighbors (Robert Frost, “Birches”).”

When my brother Ronn first married, I was still in my teens.  One day he said to me, casually, “do you know that other families are not interested in the world, like ours is?” I shook my head.  I had not thought of such a thing, and even more, I could not imagine it.  Like a child who observes the home of another family for the first time, seeing that things are different here, his question opened my world, even more.