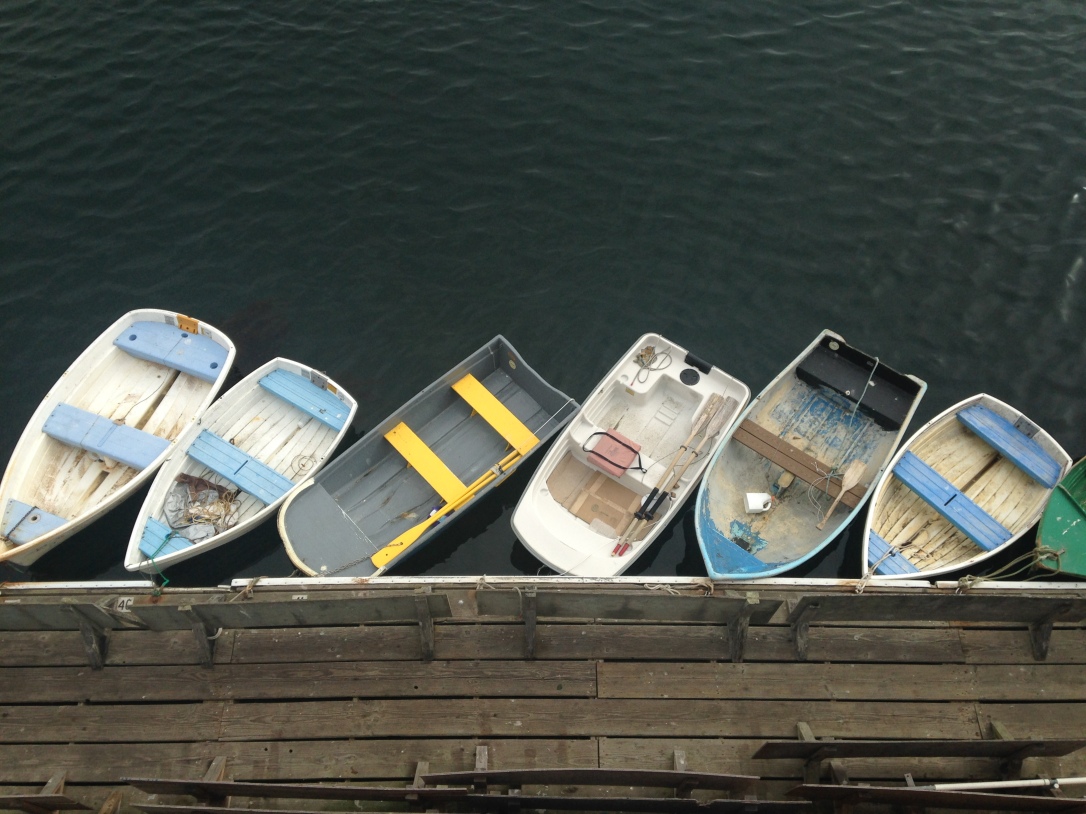 I was introduced to cousin Jack awhile before I knew he would be part of my life forever, and before we were formally introduced. I was riding the Hiawatha, the train that runs from Milwaukee to Chicago and back, returning to Milwaukee from a week-long class in the Loop. I was a young professional woman, and I sat alone, watching the flat countryside of southern Wisconsin float past the window on my left.

“Kunkel!” I heard the men, business men returning to Milwaukee, like I was, I was sure, shout to one of their fellows as we rode along. They were playing cards, Sheepshead, I expect, the card game of choice for most Wisconsin folk. Anyone who has played Sheepshead knows that shouting is part of the game. “Kunkel!” I heard, again and again. I had met my future husband (I didn’t know it, then), earlier that summer, and that was his last name.

The next time I saw Jack was the following summer at the Kunkel home on Pewaukee Lake, two counties to the west of Milwaukee. The summer home had been in the Kunkel family for over two generations, since the turn of the last century, when the Kunkel family were part of the German industrialists who built Milwaukee into the city of factories that would make it home to my people, laborers, a generation later. Great-grandfather Kunkel also had a beautiful home on a tree lined boulevard on the north side of Milwaukee; his neighbors were other industrialists. Today, over a century later, those homes are still palatial reminders of that time.

I met Jack at the summer home, and as was the tradition in those years, Jack invited anyone who was at the house for a nice ride on his pontoon. I joined the rest of the “crew,” and we set off to sail slowly around Pewaukee Lake, Jack holding forth as the loudest voice on board, the rest of the Kunkels – and me – enjoying the weather, a beautiful day in mid-July, a gem in Wisconsin. Talk was mostly about the houses that lined the Lake side: which had been sold to someone no one knew, what repairs or additions had been added to others over the past year. Some were year-round homes, and these were mentioned, too.

In the middle of that beautiful lake, in the middle of that beautiful day, Jack’s boat ran out of gas. Apparently, Jack liked his drink better than he liked taking care of his boat, something else I would learn about the Kunkel lore. What I learned that day is that this was a regular occurrence, which included Jack shouting out to any boat that came near enough that the pontoon was out of gas! Some kind friend of Jack’s came near enough with a container of gas, and we were at sea again… at lake again…

I’m not much of a swimmer, so I couldn’t swim to shore. I knew to stay in the boat. We’d make it back to shore, Kunkel’s grumbling under their collective breath about how Jack had done it again.

*
There’s a story in the Christian scriptures about Jesus being in the boat on the sea with his disciples when a storm comes up. The disciples are rattled and worried, and they yell to their friend Jesus, who is sleeping through the storm. The story is often told to remind the faithful that they should not lose hope, that Jesus will save them, though he is sleeping. “Never fear,” is the message, “the Lord is with you, even in the storm.”

This much I know about life; most of us need something to hold on to when the boat runs out of gas. My own boat has run out of gas plenty of times, and most of the time, I just don’t know what to do. So I grumble to my friends, usually circling the real issue, but signaling my unhappiness, and I lose sleep over things, my mind circling, looking for the answer.

But the real answer comes when I remember to stay in the boat, to do the same things I know have worked before: a warm bath, a good cry, a walk, a prayer: Help! And then, most wonderful of all: surrender.

The answer returns me to shore.