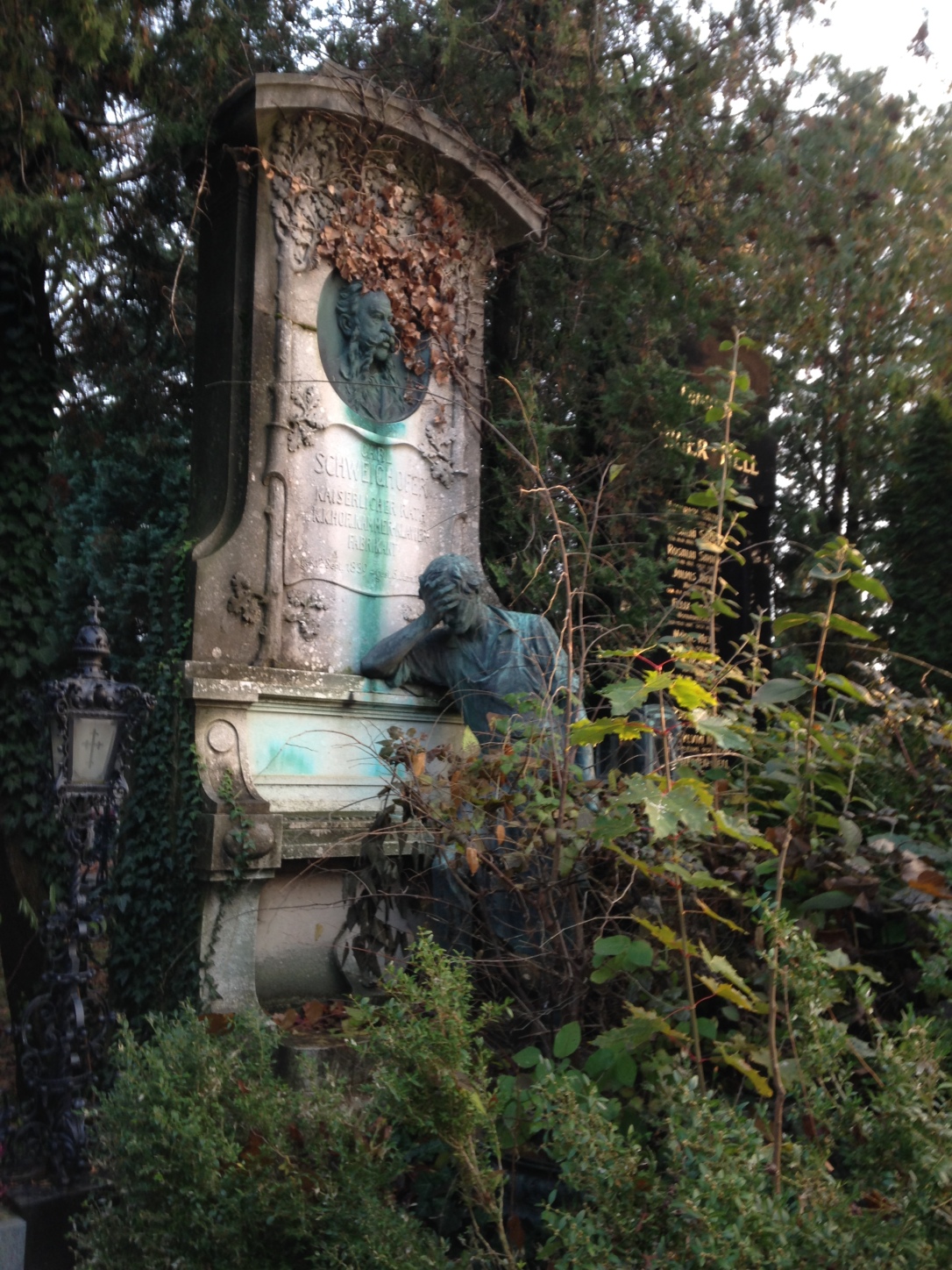 We aren’t born with it, but we acquire it when we’re young. We grow up with it. There it is, in the sound of mother’s voice, of daddy’s voice, and in the hushed voices of elder siblings, who have inherited it, like we have, from the air, from the air we are breathing, the air that Momma and Pappa are breathing. We inherit it, just as they inherited it.

And the generations before them.

Shame. Shame arrives on our bodies, in our bodies, in our organs, from these willing people, who love us, but who hate the shame that inhabits them, and so they try to shed it, shed it anywhere – on the couch, at the store, in the nursery, in the kitchen! But still, shame remains. It sticks to the folks, it has stuck to them for generations, and it sticks to us, catches on us – on our soft places with willing contours – just like it caught onto them.

I know shame well, like a well-known sister, who’s been in my life for as long as I can remember. I know her feel, the sound of her voice in me, the whining and the sass that come along with her, that came along with her when she set herself into me. She was fleeing, I’m sure of that, fleeing someone else – Mom, likely, and Dad, and probably even my well-loved teachers in the school I walked to, dutifully, every day.

No one wanted it, and so they kept throwing it off, onto me, onto you, onto any unknowing partner in the crime of shame. We all got it. We all ate it, whole, uncooked, unbaked, unwashed. We took it in, until it began to cover us, that slime, and after a while, we began to think this shame was us.

Then we were lost in it, and some of us are still lost in it, drowning in the shame, the grimy, greasy stuff that didn’t belong to the ancestors, and doesn’t’ belong to us. But still, we hold onto it, willingly, because if this is me, then this all I’ve got, and I don’t want to let go.

One day, after I thought I was free of her – after all, I’d named her, like some scary apparition in the dark – I was talking to a friend in a well-lit room, near the sea – I could hear the crash of the waves in that lovely place – and something was said, I said it or my friend said it, and – there she is again, caught on something in me, a word, a memory that flitted past, the sound of a voice, a feeling – and I couldn’t shake her. Knowing her, making room for her, giving her a name was not enough. I learned that.

Sometimes, now that I’m older, I feel her still. But not often. If I had not left her behind, I wouldn’t be able to speak as I do today, or lift my eyes into the eyes of everyone I meet, like I do today. I wouldn’t be able to sleep as quietly as I do. I left her somewhere, maybe in some therapist’s office or in an old journal, or spilled on the floor of some healer’s dark and quiet room, but part of her is here, still. When I’m angry or seething or tired or dismayed – sometimes then, she arrives, again.

Her sticking power is not what it used to be.
All of this came to mind when a friend told me she had not been raised with shame. Hmmm, I thought, I hope that’s true. Maybe it’s true. Is it true? It got me wondering. I began to remember, then, my long association, my long knowing, my ancestry and all that have inhabited this same dna. Did we have some hooks in us that others did not, do not have? I don’t know. I used to wonder. I used to be envious of those who used their shame in another way, who got ahead with it. I couldn’t. I can’t.

Maybe I learned to love her, or at least, not to hate her. Maybe I have learned to simply give her a nod when she arrives, as if to greet an old friend, someone who I no longer have anything in common with, and our only connection is a slender thread, a memory, not even a longing.

3 thoughts on “Meet my friend: Shame”