Perhaps this anger has a gem hidden in it.  Here is to the ancestors:  I hear you, beloved ones! 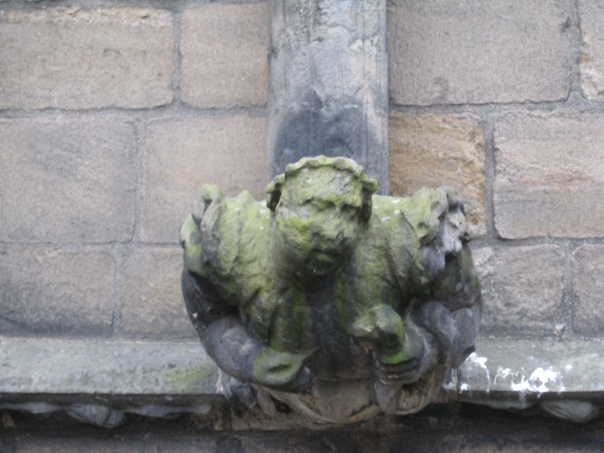 Anger sifts onto me
from the ancestors;
into me, like a blessing.

Mom’s sparked over through holes she thought she had buried, by lust.
Grandma’s sparked, too, her eyes filled with tears and dust.

Those who went before are buried in unmarked graves:
Some died with the anger burning – seared hearts.
Some cried themselves to sleep and never woke up.
Some drank from the bottle of vodka forever (still…).

Anger churned: they tried to shake it out, or wash it out over steaming suds.
Some had stiff faces, took the beatings, never cried:
died with it, churning, burning, yearning for salvation.

1 thought on “Reflections on the ancestors..”