Grandmother loves Muhammid also, and he knows this, for she says to him:  “I would die for you.”

Muhammid is the one who sees the color of paradise.

A long time ago, I heard an anecdote that I have not forgotten.  A little girl takes her father by surprise when he comes to her bedroom to kiss her goodnight.  She asks her father:  “Isn’t it amazing that I exist?”

My hope for you, my hope for me, my hope for this world is that we see, with our hands, with our eyes, with our feet, with our minds, the color of paradise.  My charge for you is this:  keep your hands and heart open to the world, and its color will unfold before you.

[“The Color of Paradise” is an Iranian movie written and directed by Majid Majidi.] 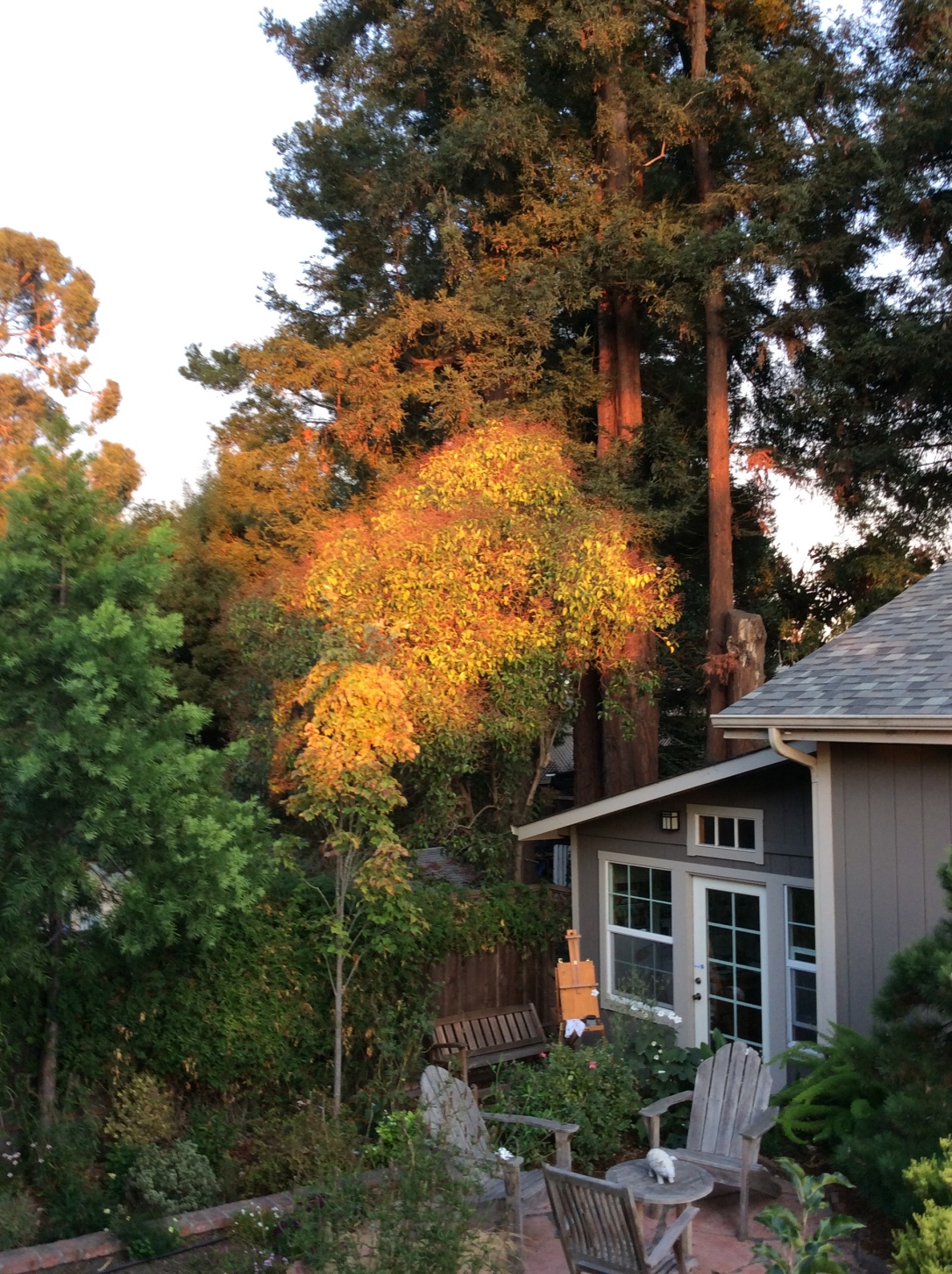 3 thoughts on “Hands open to see the color of paradise”